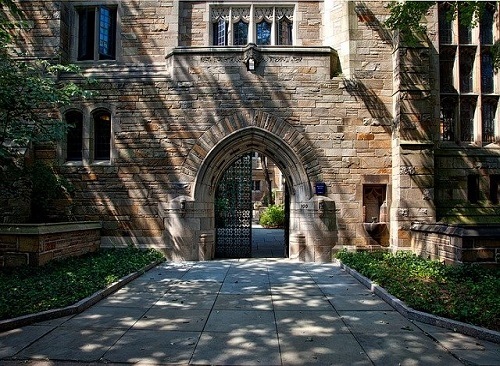 Fairfield County is a county in the southwestern corner of Connecticut and its most populous and fastest-growing from 2010 to 2018. As is the case with all eight of Connecticut's counties, there is no county government and no county seat. As an area, it is only a geographical point of reference. In Connecticut, the cities and towns are responsible for all local governmental activities including fire and rescue, schools, and snow removal; in a few cases, neighboring towns will share certain resources.

Franklin Street Works (Fine Arts) is located in the downtown area of Stamford. The Housatonic Museum of Art is located at Housatonic Community College in Bridgeport. The county has multiple orchestras and other music and events such as The Barnum Festival, The Connecticut Film Festival, and The Fairfield County Freestyle Championships. Wikipedia 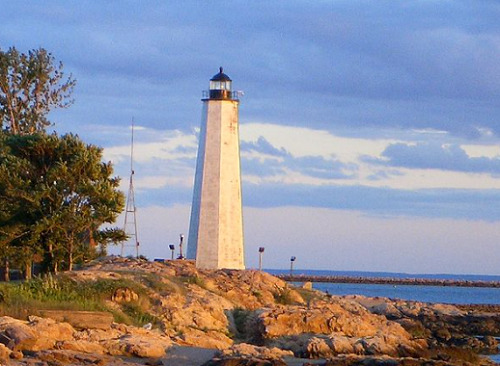 The terrain is mostly flat near the coast, with low hills defining the rest of the area, rising significantly only in the north of the county. The highest elevation is close to the northernmost point in the county, found at two areas of approximately 1,050 feet above sea level in the town of Wolcott. The lowest point is sea level.